It is with great sadness, that we announce the sudden passing of Inspector Justin Lenz in the early morning of June 18th from what is believed to be a fatal heart attack.

Justin was a longtime member of the Steuben Association and had most recently served as our Executive Membership Secretary.

In addition to his NYPD career, Justin also held the rank of Command Master Sergeant in the United States Army.

We wish his family our condolence. 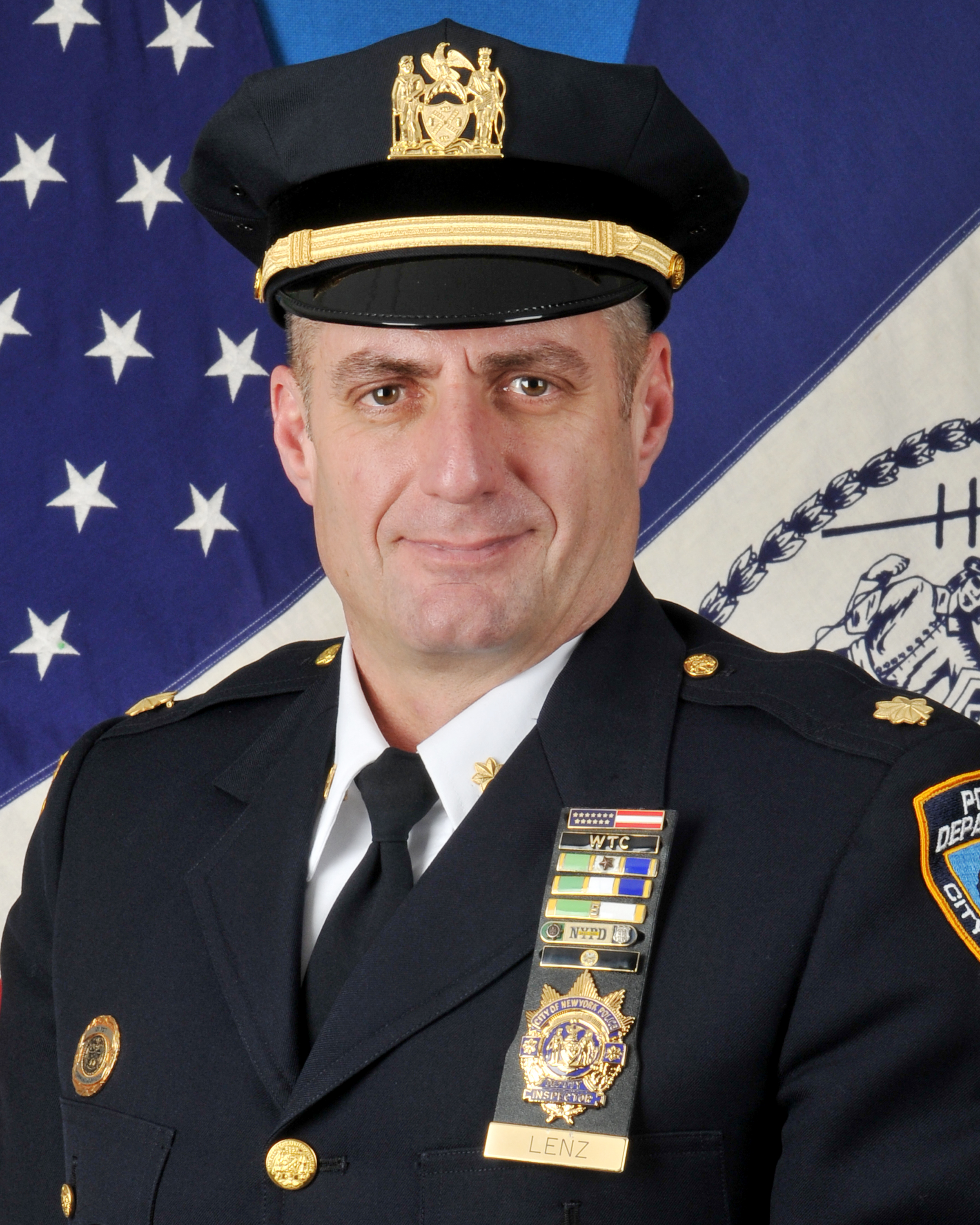 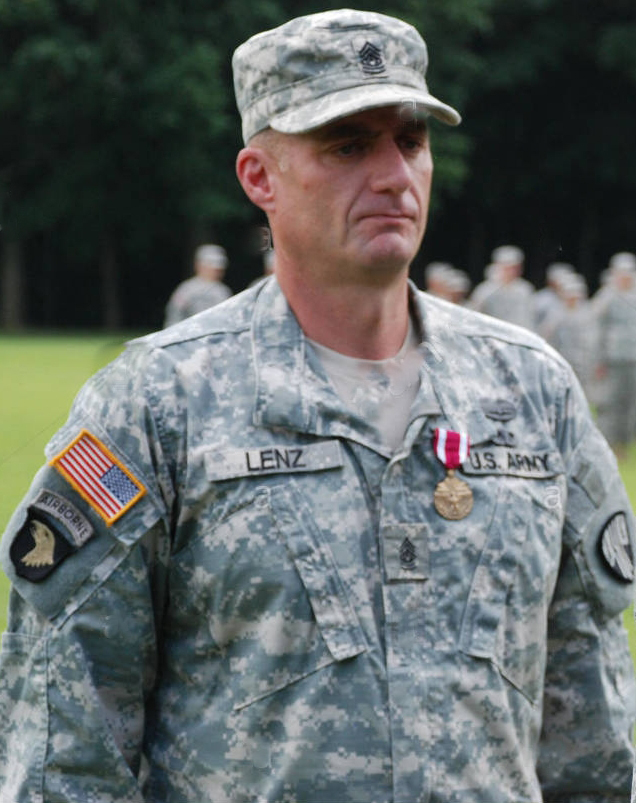 A Message from the Steuben Association 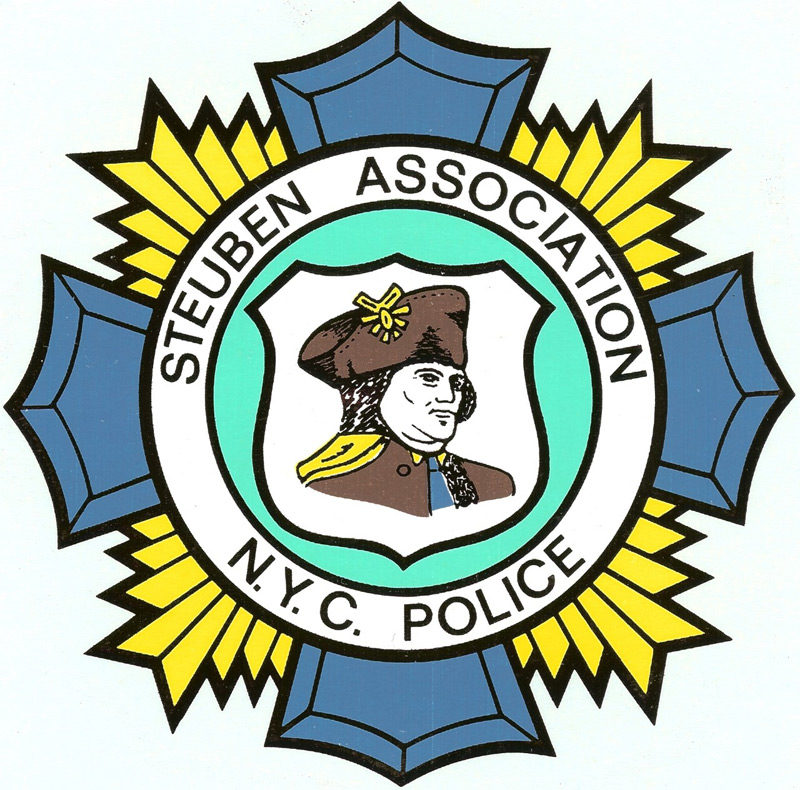 Next General Meeting – To be announced

Date: To be announced

Visit our calendar and save the date for events you won’t want to miss!

It’s time to renew your membership. Payments can be made by sending a check/ money order with the membership renewal form by mail.